In addition, the pharmaceutical industry creates high-quality jobs and high value added as the new growth engine of the fourth industrial revolution.

Pharmaceutical R&D has dramatically improved the lives of patients as well as reduced death rates. The study said that the average life expectancy increased by 1.96 after NCE. And the result covers 52 nations including Korea and US, from 1986 to 2000. It could be concluded that new drug launches accounted for 13% of the 1986-2000 increase in longevity1.

Extension of life through innovative new drugs delivers significant socio-economic benefits to society. The value to an entire nation when the death rate is reduced by 1% is estimated to amount to a maximum of approximately KRW 126 trillion. The economic value increase in Korea experienced due to the decrease in the mortality rate between 1990 and 2010 is estimated to be between approximately KRW 940.2803 trillion and KRW 232S.1542 trillion. 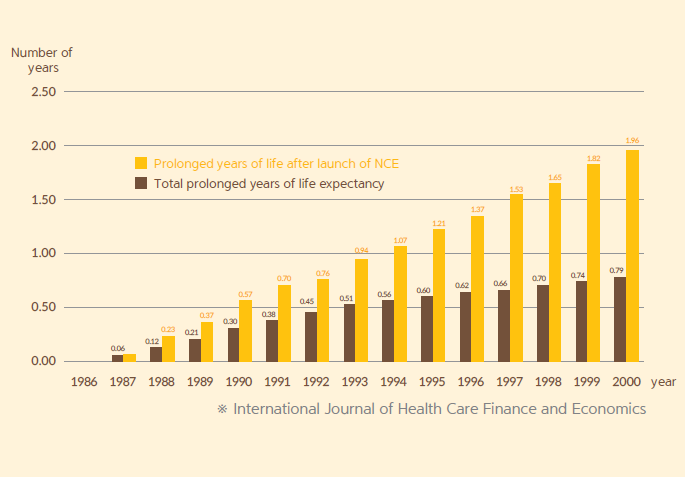 The effect of launching of new drug on prolonging life expectancy 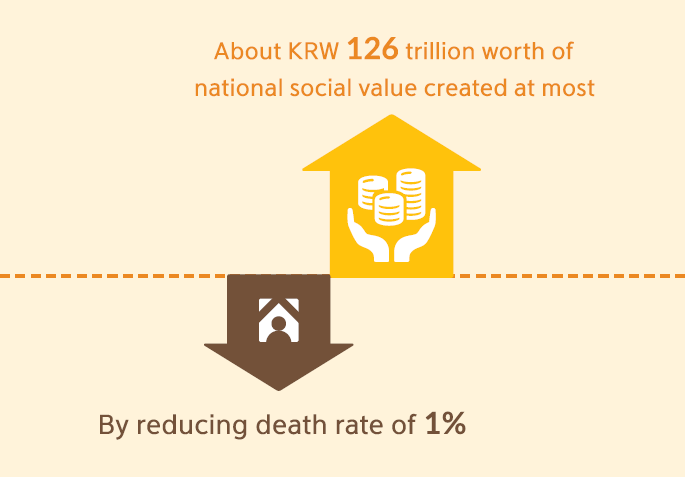 Due to a new drug development, one of major incurable diseases, hepatitis C had its cure rate increase up to by 133%. Even before 20 years ago, the cure rate of hepatitis C was only about 41% for a year of treatment, but now the rate reaches up to 95% to 96% for two to three months of treatment. 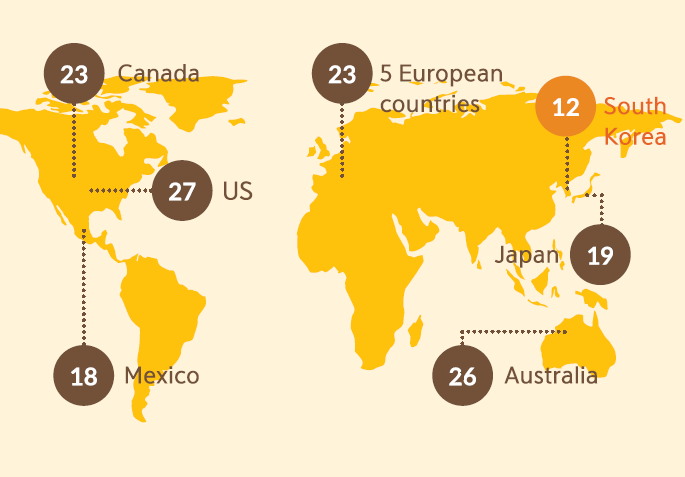 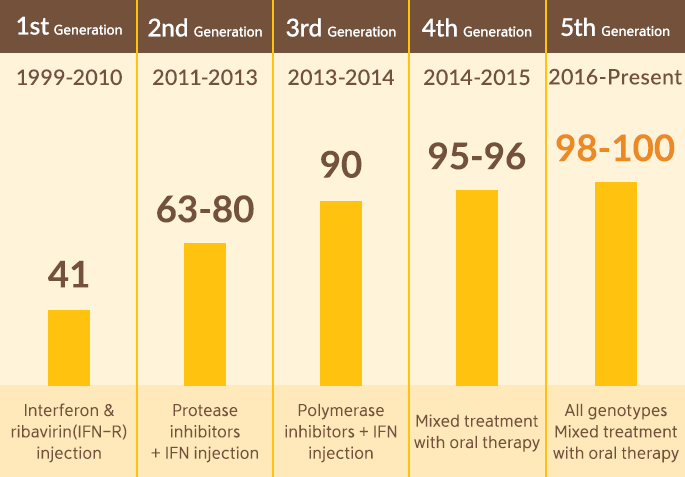 With innovative treatment, cancer patient could return to their workplace even after being diagnosed with cancer

Four out of five cancer patients worldwide were able to return to their workplaces even after being diagnosed with cancer due to innovative anti cancer treatment.

According to cases from Japan, France and the Netherlands, about 80% of cancer patients were able to return to their workplace within a year.